Iraq is a land rich in cultural history, stretching back to the Bronze Age of Mesopotamia, considered to be the cradle of civilization by Western societies. Today, locals and travelers alike can visit three important sites to remember Iraq’s thousands of years of cultural and architectural history.

The first site to be declared a UNESCO World Heritage site in Iraq was Hatra, in 1985, which is located 110 kilometers (68 miles) from the modern city of Mosul. This fortress-like structure was built during the Assyro-Babylonian civilization. It was a trading center built up around a small settlement, and with time became a point along the oriental Silk Road, connecting central and eastern Asia to parts of North Africa and Europe. The remains that one can visit today date back to the 1st century BC. It’s stone crafted walls and fortified gates surround what was originally a circular city. 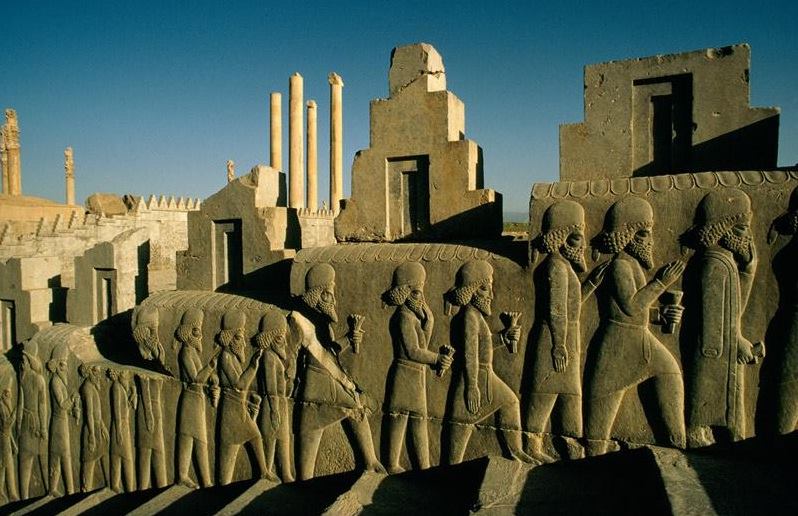 Ashur (Qal’at Sherqat) was the second site in Iraq to be assigned UNESCO World Heritage site status in 2003. Ashur was the first capital of the Assyrian empire, between the 14th and 9th centuries BC. The remnant of this ancient city, which was the location for the anointment and burial of Assyrian kings, is located 390 kilometers (243 miles) from modern-day Baghdad. Many of the existing buildings were originally made of mud-brick, and some of the most famous existing structures are temples built to honor the Assyrian gods of Ashur, Anu, Adad, and Ishtar. Ashur’s Old Palace still houses the royal tombs of Assyrian kings. 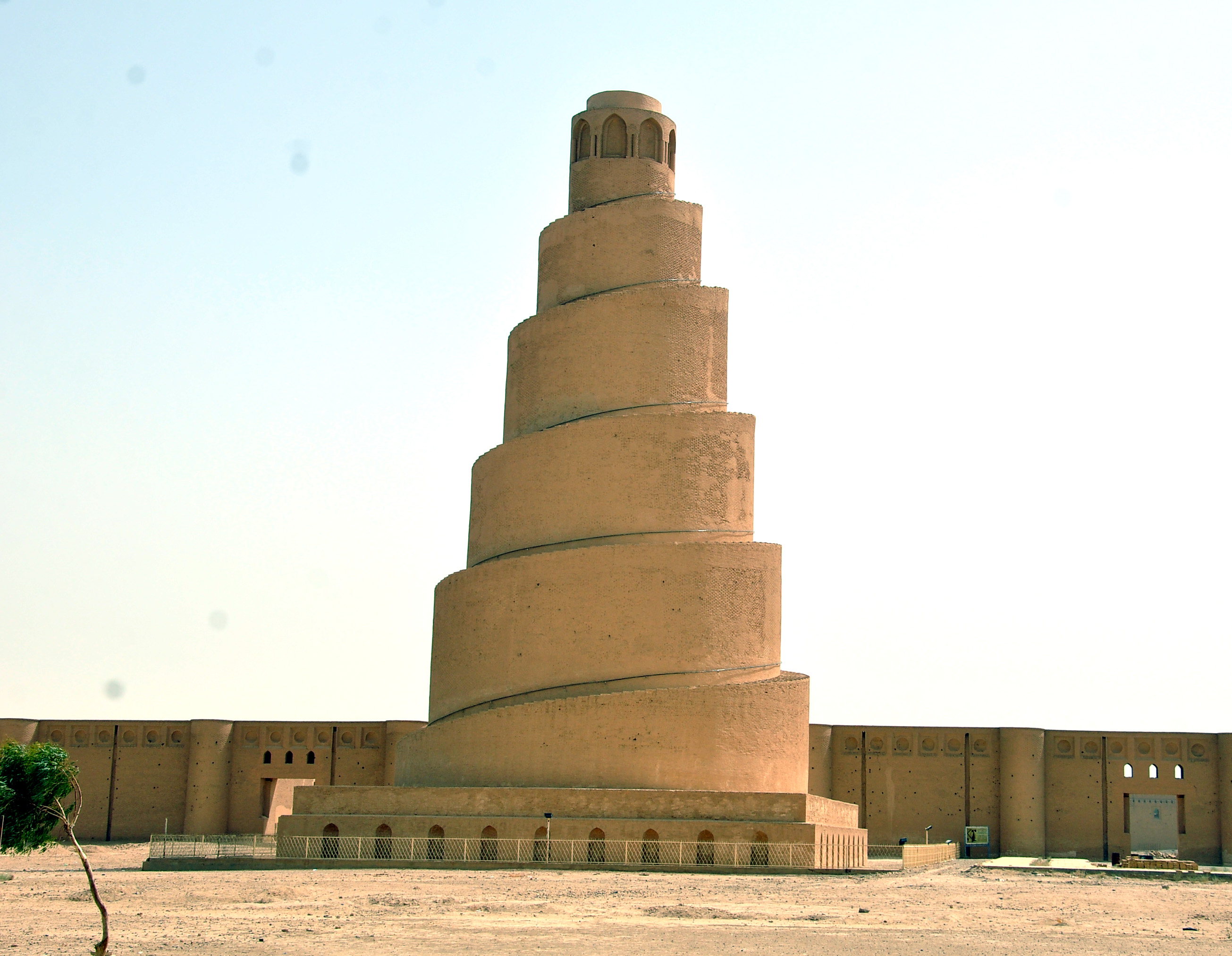 The third Iraqi UNESCO site is Samarra Archaeological City, appointed UNESCO status in 2007. Samarra was the second capital of the Abbasid Caliphate (the first being Bagdad), which was a major Arab empire that ruled over a vast region, extending from North Africa to Central Asia for nearly 100 years. Samarra is thought to be the finest preserved ancient large city, where types of mosaic (Lustre Ware) and carved stucco, both of which contributed to Arab architecture. Samarra contains the largest palaces in the Islamic World, such as al-Ja’fari, and two of the largest mosques, Al-Malwiya and Abu Dulaf. Samarra is located 130 kilometers (80 miles) from Baghdad.