One Thousand and One Nights, or The Arabian Nights, is one of the most notable pieces of Arabic and Persian folklore. People around the world recognize the title, but few know the details of this legendary piece of literature.

This piece of work was not written by one person, but rather is an accumulation of tales and folklore from the Middle East, North Africa and South Asia—in particular from the Mesopotamian region that comprises modern-day Iraq.

The stories were put together over the course of several centuries; the first known edition of the text dates back to the 9th century specifically. In the 10th century, Baghdad’s Ibn al-Nadim’s Fihrist directly mentions The Arabian Nights and Scheherazade, although al-Nadim noted just 200 tales rather than 1,001. This goes to illustrate just how many different versions of The Arabian Nights can be found throughout the Arab world.

The Arabian Nights was first translated into English and introduced to the Western world in 1706. The Arabian Nights is primarily written in prose, and interspersed with verse. It is also a classic example of embedded narrative, or a story within a story.

The premise of The Arabian Nights is King Shahryar and his new wife Scheherazade. King Shahryar had killed all of his previous brides, and in order to avoid the same fate, Scheherazade ingeniously decides to tell him a new story each night, always ending with a cliff hanger, so that he allows her to live to tell the end of the story the next night—for 1,001 nights. Eventually the King grows to love her and spares her life. Some of Scheherazade’s stories that many people will find familiar are: Aladdin’s Wonderful Lamp, The Seven Voyages of Sinbad the Sailors, and Ali Baba.

Through Scheherazade’s stories and layered poetry, she touches on many themes, such as forgiveness, Allah, advice, warnings, and critical analysis of life’s many challenges. 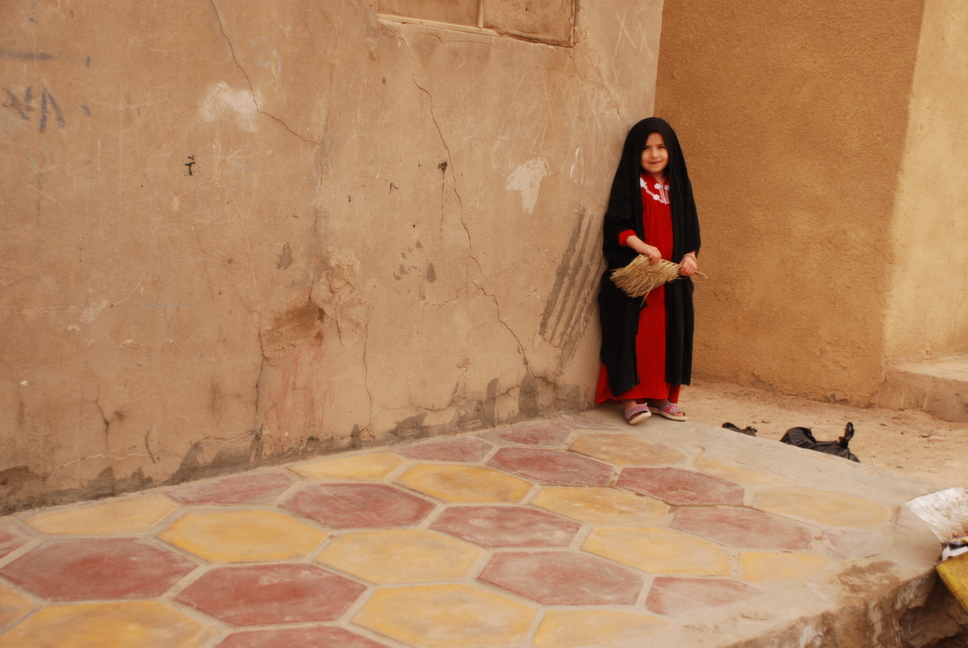